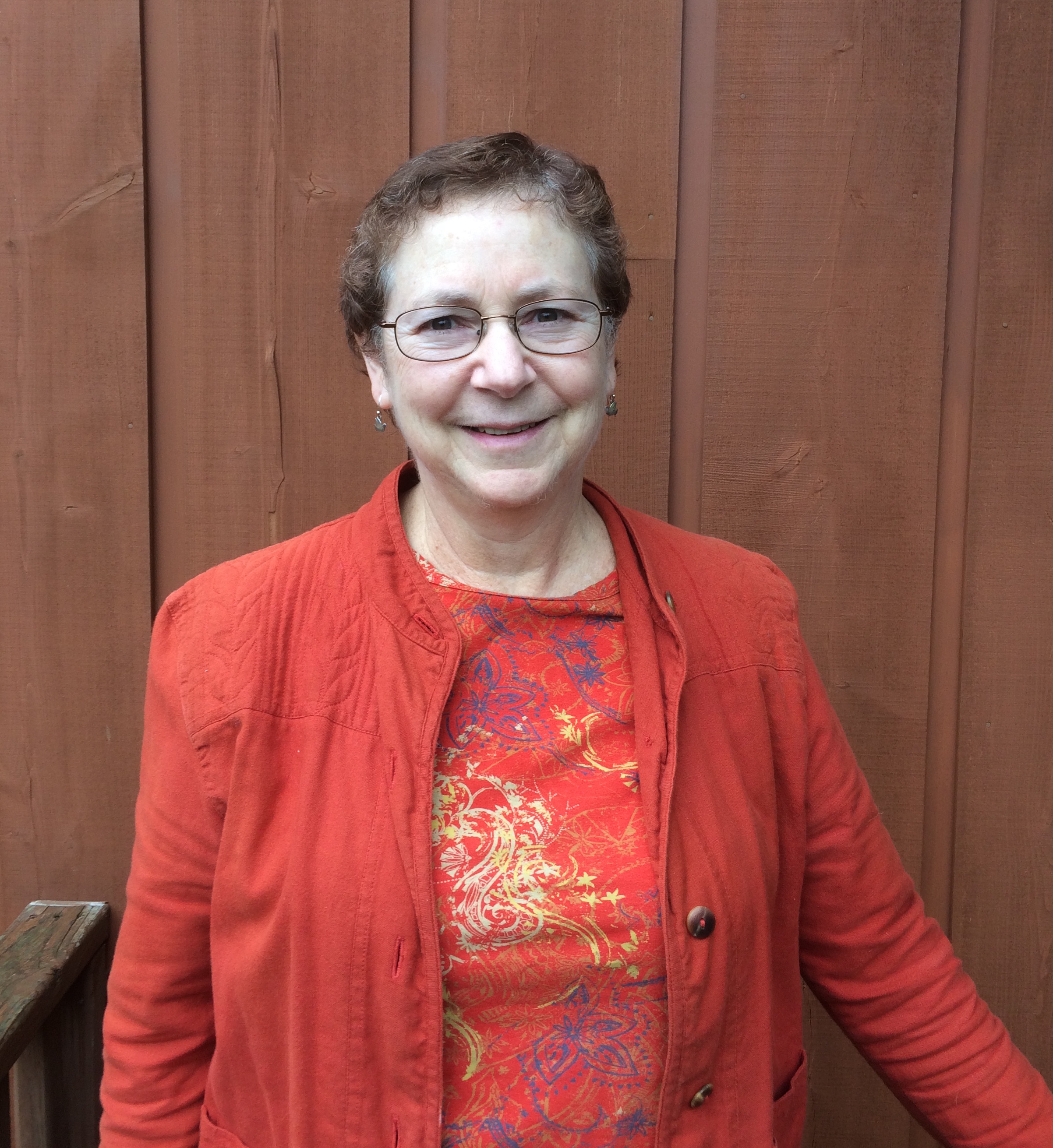 Dr. Carol Beechy is a doctor with a large health organization in New York. Dr. Beechy was born in Wooster, Ohio in 1948. In 1977, she moved to Cooperstown, New York.  She specialized in primary care and on palliative care. In this clip Dr. Beechy discusses sexism and changes in the medical field.
Interviewer: Can you tell me a little bit about your thoughts or feelings about being passed over for those male doctors?
Carol Beechy: You always wonder is it something that you yourself, you know, not related to being a female, or was it primarily that I was female. And I think I was always a little slow on the uptake. And more likely to blame myself rather than see what was clear. It made me pretty angry, not only for me but for some of my colleagues. What was acceptable for men was not acceptable for women. Particularly in terms of being assertive. I would say that’s better now, but it’s still periodically an issue. So, you know, I think there’s still a fair amount of sexism in medicine. You had asked earlier if being a lesbian was an issue. When I came back in the 70s, I was semi-closeted. Particularly at the hospital. But that didn’t last long. I had sort of made the decision it wasn’t worth it and that if there were people who didn’t like it, it was their problem. And it did not seem as much of an issue as being female. Now it may have been, but people didn’t talk about it. But, it did take a number of years before they started covering my partner’s health insurance. And that happened before we were able to get legally married. What happened I think was there were clearly enough of us that if they wanted to be able to hire good people, whether it was surgeons, nurses, whatever, that they needed to do that. But that probably didn’t start until ten to fifteen years ago.
Puzzle
Source: New York Heritage Digital Collections, Utica College- Center for Historical Research. Link: https://cdm16694.contentdm.oclc.org/digital/collection/p16694coll58/id/15274/rec/68 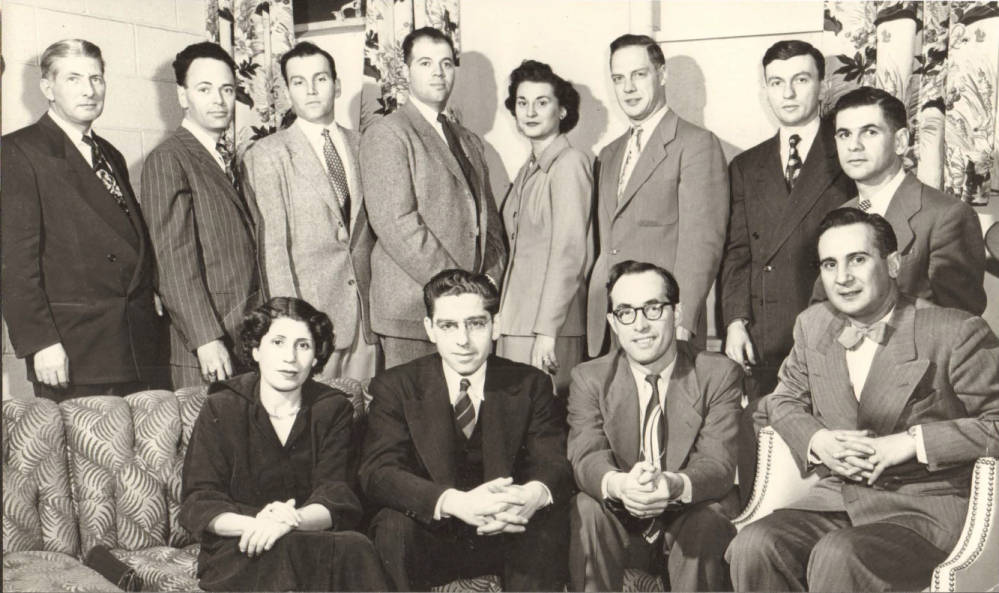