Jean Shea was born in Syracuse, New York, in 1928. She got married after graduating from Syracuse University and worked for one year with the IRS before becoming a stay-at-home mother of six children. In this clip, she talks about the expectations placed on couples when she was a young woman. 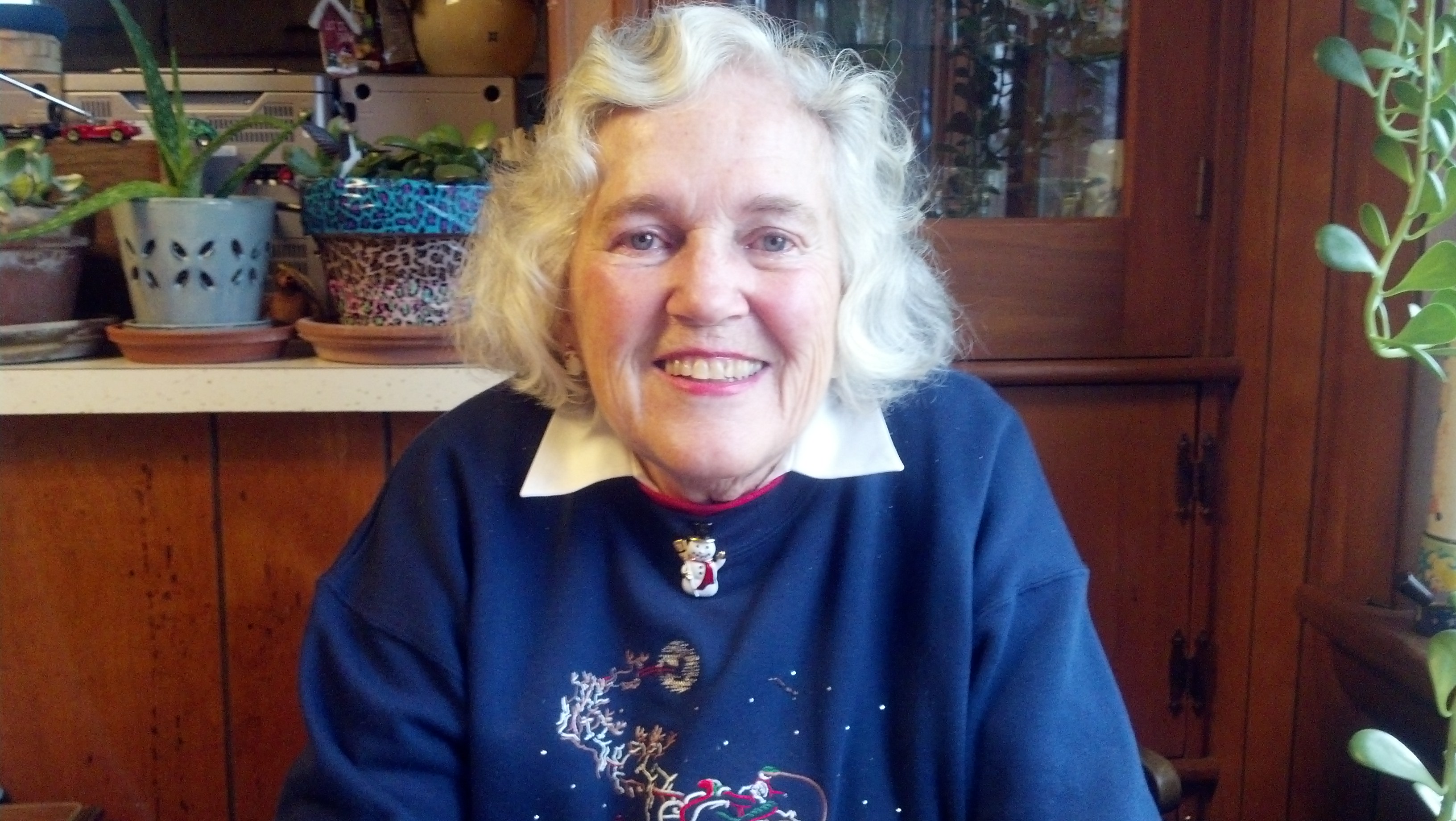 Interviewer: When was it that you left home?
Jean Shea [JS]: When I got married. I didn’t get married the year after college. I got married the following year. That’s when I left home. I would’ve liked to have been in today’s society where you can go anywhere you want with your boyfriend. In those days, I was hell bent on getting out to Colorado to ski. I was on the ski team for four years and that was my love. They changed  things. You couldn’t just go off with your boyfriend. That would’ve been a real “no-no.”
Interviewer: Well why not?
JS: I know. Why not? I guess because there was no pill. [Laughter] The pill changed the world. I remember going up to see my friends that were up at Lake George. So, three of us went, three couples. One couple was married. We had to say we were married or they wouldn’t let us stay. I remember leaving it and she kept calling me “Mrs. Shea.” Of course, I didn’t pay any attention. I thought she probably realized we all weren’t married, but you just didn’t do that. In fact, when we left on our honeymoon, the first place we stopped was in Ohio. They wouldn’t let us stay in the cabins unless we could prove we were married. After you get married they don’t hand you a marriage certificate that day. So we couldn’t stay there because we weren’t married. Can you imagine that happening today? It was a much stricter world. I think it is better with the freedom they have today. I would’ve like that. Then you could’ve slept with a lot of people, [Laughter] instead of the one you married. I’m only kidding. 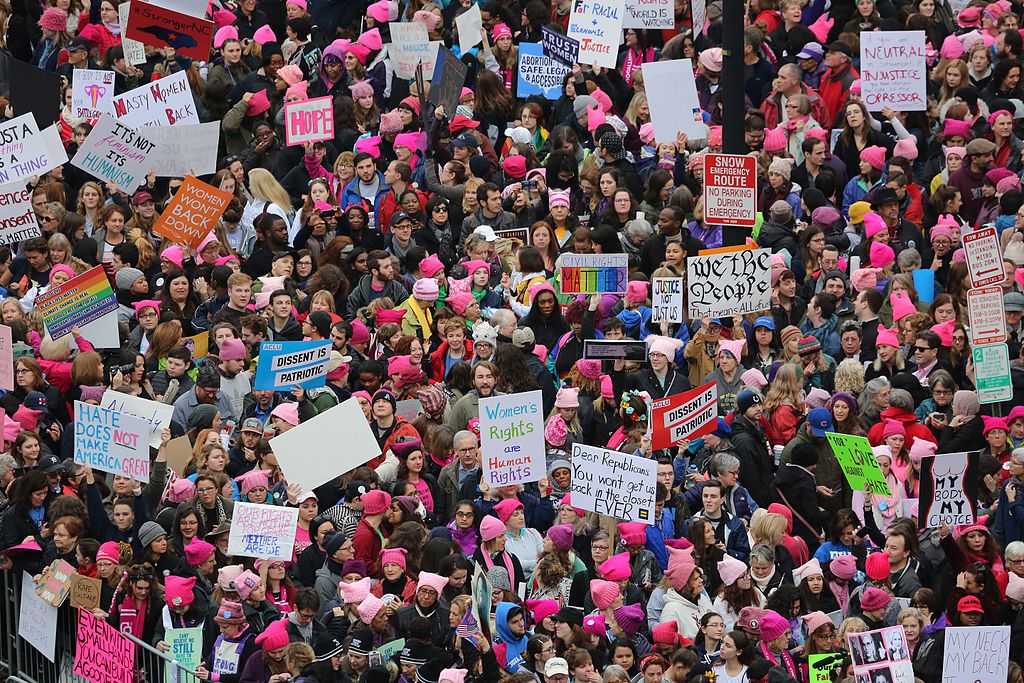