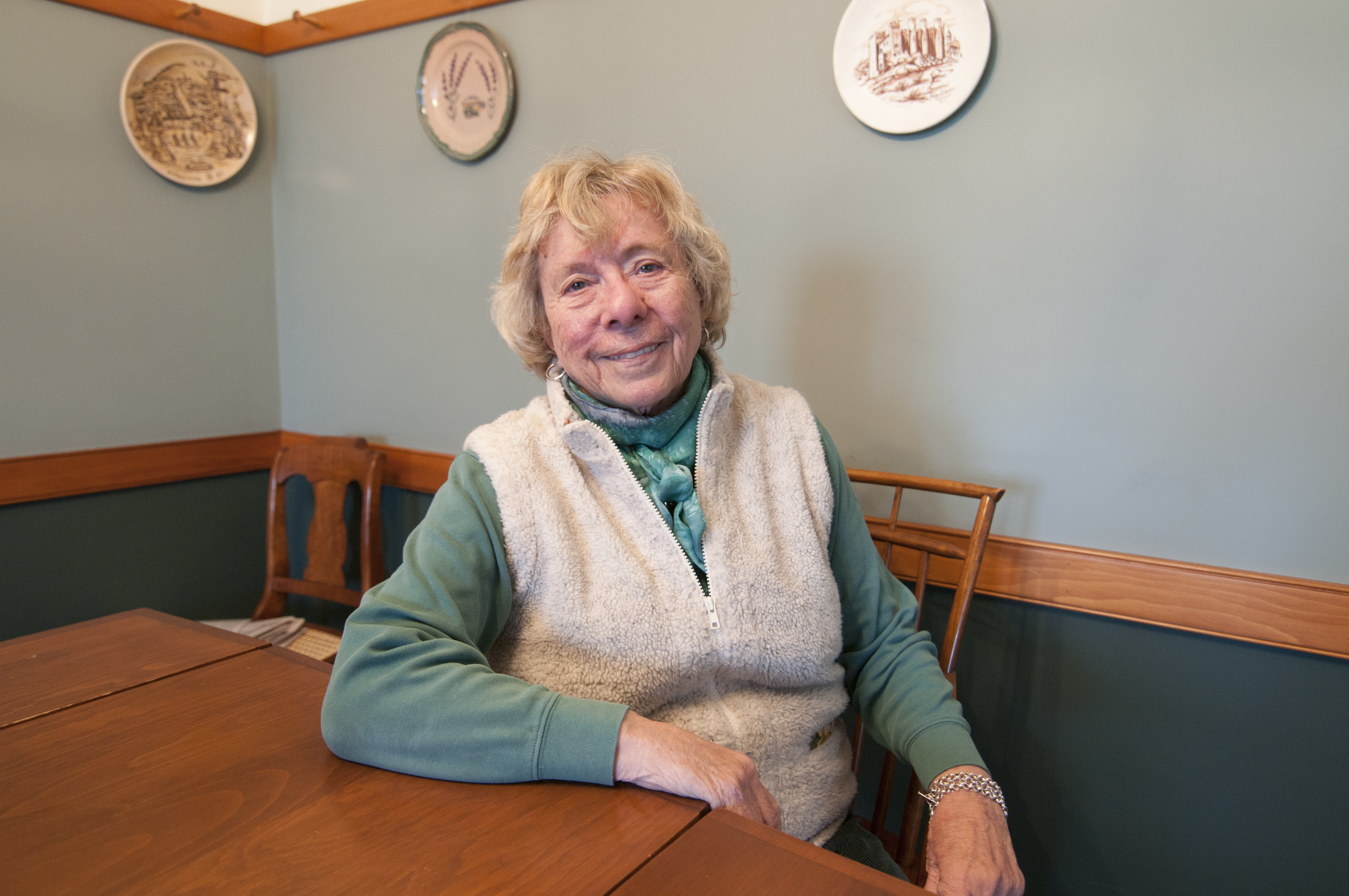 Barbara Mulhern was born in New York City in 1925, and grew up in Cooperstown in the 1930s during the Great Depression and World War II. She attended the Knox School and Smith College, and worked as a teacher and in publishing before she married in 1949. She then raised six children and has done extensive volunteer work in the educational system. In this clip, she talks about three generations of women going to college.
JN: How was a woman’s obtainment of a degree viewed at that time?
BM: It was considered a good way to get an engagement ring so you could marry, which I wasn’t ready to do. But by the time I got out of college—when my mother went to college, women didn’t go to work in the 1920’s. When my grandmother’s class—I’m going backwards on this–when they went to Smith at the turn of the century then, they were learning to be missionaries and get out into the world. They were much more apt to get out into the world than the women of my mother’s generation. On the other hand, by the time I came around, the non-working [women], they literally just went back home and got married and raised children, that’s what my mother’s generation was expected to do. That had passed by my time. Because of the war, going out and getting a job after college was sort of half expected of you and you were sort of prepared for it. Not really, not with a liberal arts education, but I did go on. I went to Knox and taught for a while and then I was in publishing for a bit before I married, but many women of my class at Smith did go out and have been in careers ever since. I was not one of them. After I married in 1949, I spent a lot of time dealing with what needs to be done in the community where your children are growing up. I never went back to a paid job after I married.
Click here to listen to the full interview or to read the transcript.