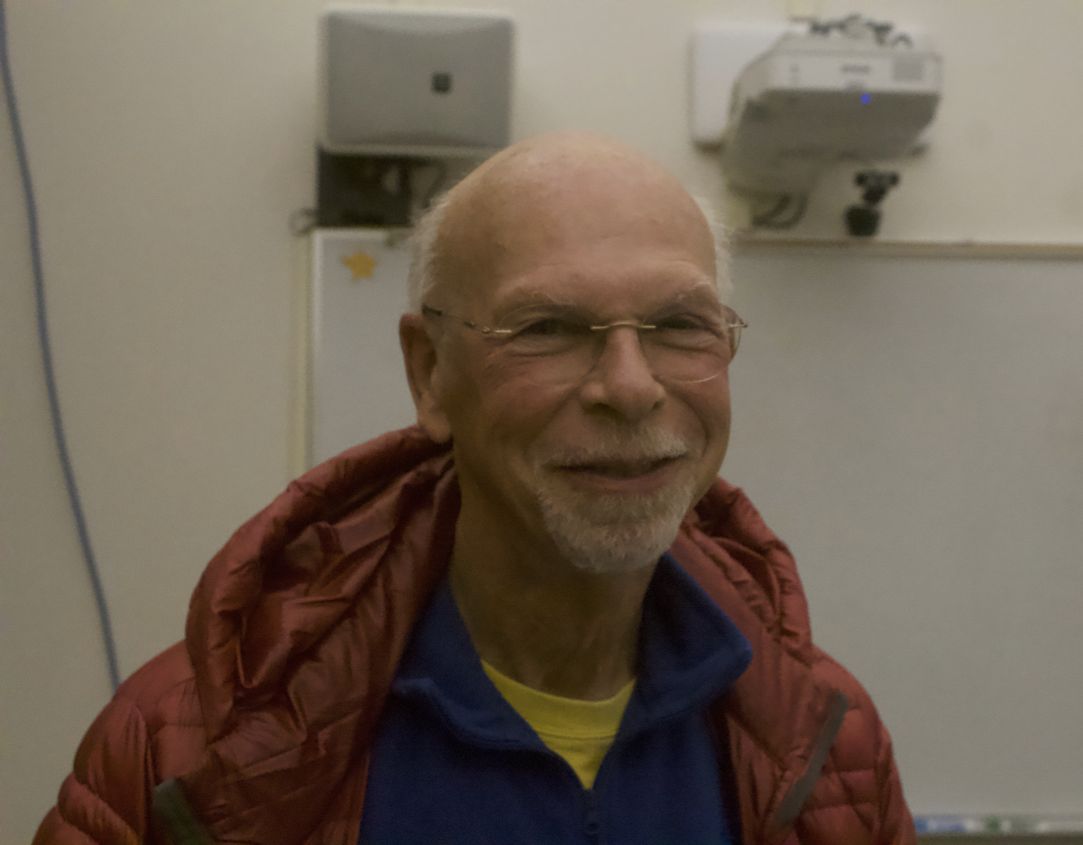 Peter Rutkoff was born in 1942 and grew up in New York City. As a child, he went to camp in Cooperstown, NY and returned there as a counselor. He is a professor of American Studies at Kenyon College. In this story, he talks about what he learned at summer camp.
PR: As a counselor you had responsibility for a group; five, normally six [unclear], but they went off on their schedules, right? And you became the baseball teacher, or the swimming counselor, or the drama coach, during the course of the day, and then in the evening and mealtimes you came back together in your tent group. Does that make sense?
CC: Mhmm. Makes sense.
PR: Everybody was a specialist. I was the “swimming guy.”… The lake was one of the great teachers of our life and that’s one of the things I love about this place, today. Is that I learned how to tell the weather. I can tell you if a storm is coming. Because I paid attention to the water and I did that as a kid. And you do it as you learn how to sail. And you certainly had to do it if it was running a swimming program with 120 kids and you want everybody to be safe. So, just the total environment for a city kid to be out here, like at the end of the dock, and the stars are out at night, and the wind is blowing. And you look across the lake and the cows are lying down. “Oh, there’s a storm coming tomorrow.” So the lake was a great instruction to me and that’s one of the reasons I feel so attached to the locale. It kind of was one of my basic teachers.
CC: Can you describe for me, beyond just knowing how to tell the weather by the lake, could you talk more about how the lake itself was one of your teachers?
PR: The lake was the first place I felt competent in the world. Where I had felt pretty incompetent in the world up until I became a pretty good swimmer, and a canoeist, and a sailor. I had control and even excelled at some things that had to do with the water. So, it was good for myself.
Click here to listen to the full interview or to read the transcript. 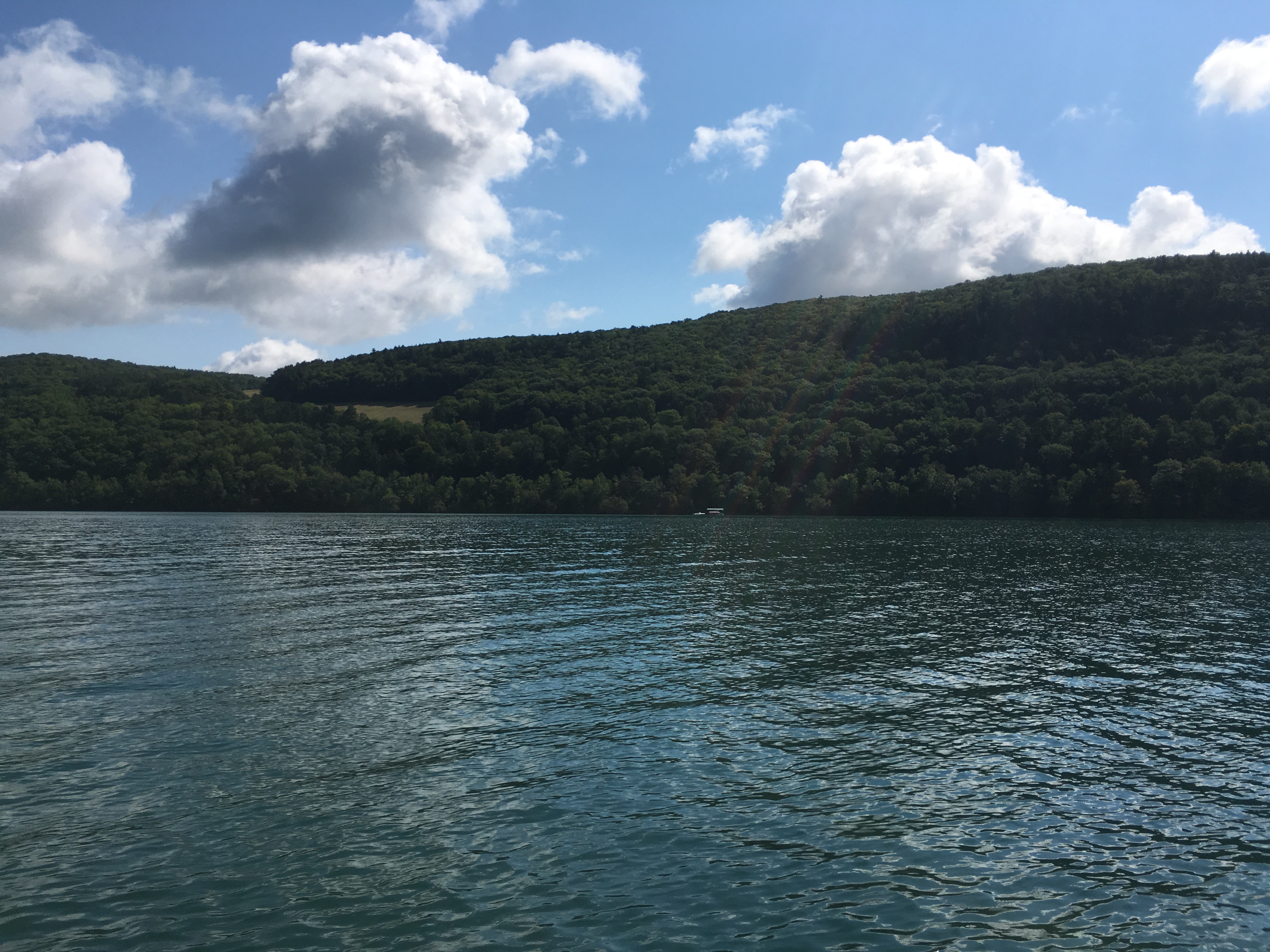