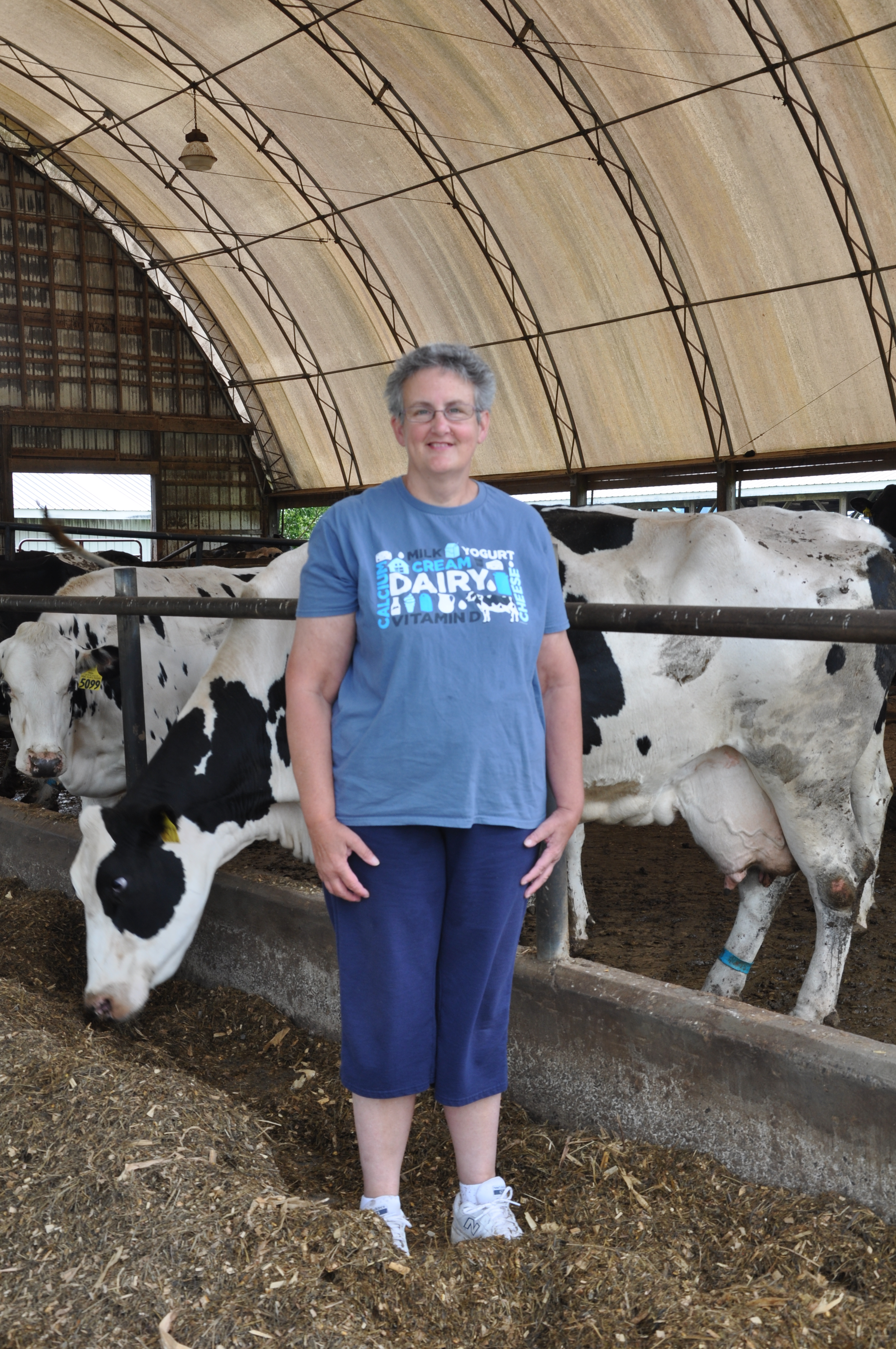 Jennifer Huntington is the owner of the Cooperstown Holstein Corporation in Middlefield, New York. She was born in Cooperstown in 1962. She has spent her life in the Cooperstown area, apart from four years studying Dairy Science at Cornell University. She inherited her farm from her father, and has worked it for the past 25 years. In this clip, she talks about farmers organizing to protect agricultural industries.
JH: I think the industry—and I guess I sometimes will talk specifically dairy because that’s what I know, and then more broadly agriculture, which could include vegetables, could include beef, could include chicken, pork, all that kind of stuff—I think the agriculture industry as a whole is starting to gather themselves together and trying to present a more unified picture. I think us farmers traditionally like to be left alone. We like to go about our own business, we’re very quiet people generally. Generally speaking farmers were your backbone of a lot of your committees back in the sixties, seventies, eighties. As there have become fewer and fewer and fewer of those you’re getting less farmers on your planning boards and on some of your local boards. And I think you’re starting to see a little bit more communication and effort between different organizations to try to get our story out and to let people know what we have and what we have to do. And so these are good organizations that have headquarters up into the state government and reaches up into that so that we can reach a lot of people. And influence some policies and things like that.
KW: How do you think that support has affected your farm, personally?
JH: We’ve been there so long a lot of people are aware of what we are, but we have a tremendous amount of people that are moving into the area from downstate or from more urban areas that don’t understand what we do. We do live in an ag district, ag districts are there to protect the farmer. There are smells, there are odors, there are sounds that happen because you’re in an ag district. And we’ve over the years have had some concerns, and it’s like, well, you live in an ag district. This is why you moved up to the country, for the green grass and the corn and the cows, and with those things come practices such as getting our crops in, spreading our manure. And that’s part of country living. So it’s an education, to educate them to what’s going on up here.
Click here to listen to the full interview or to read the transcript. 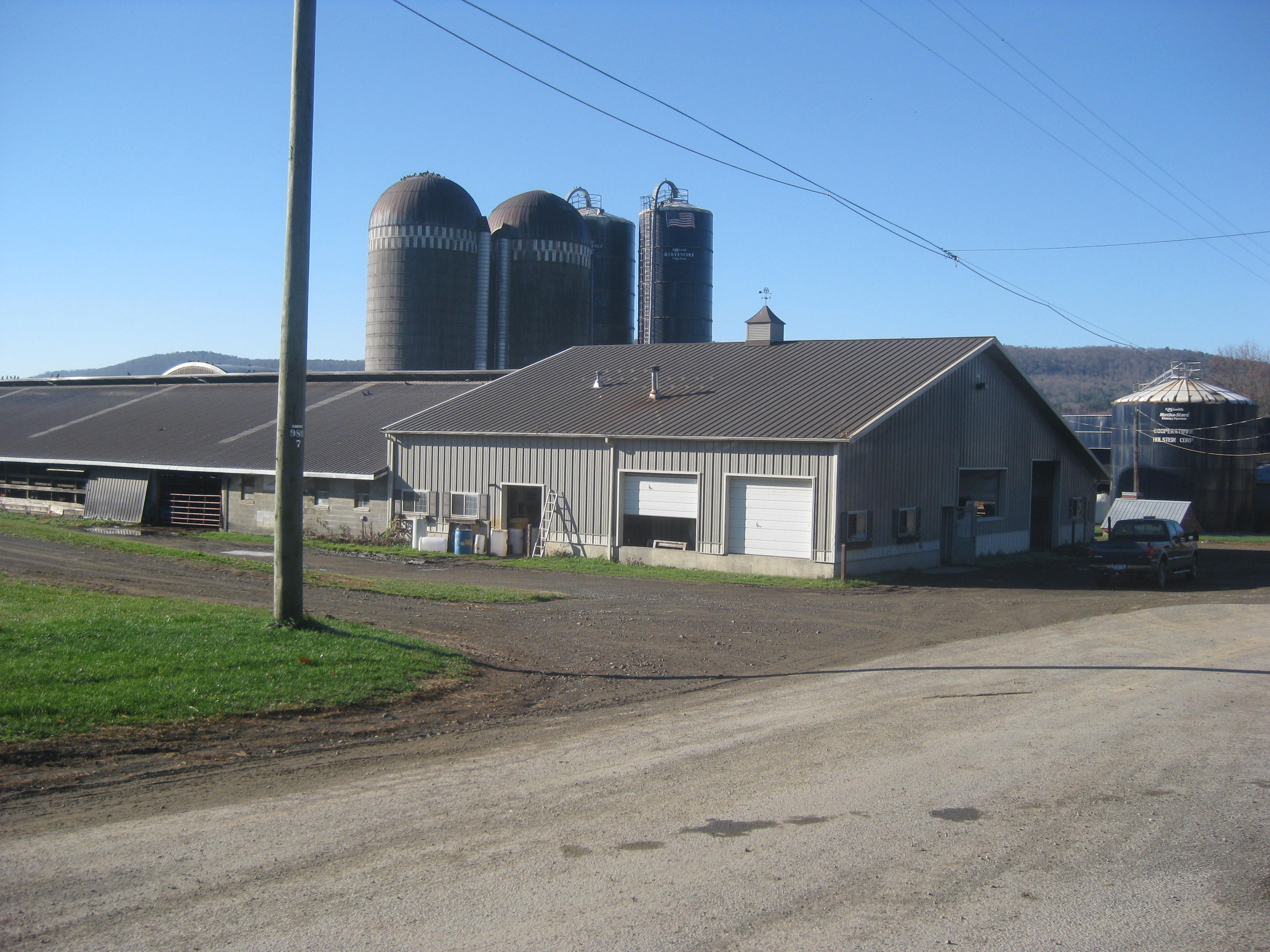