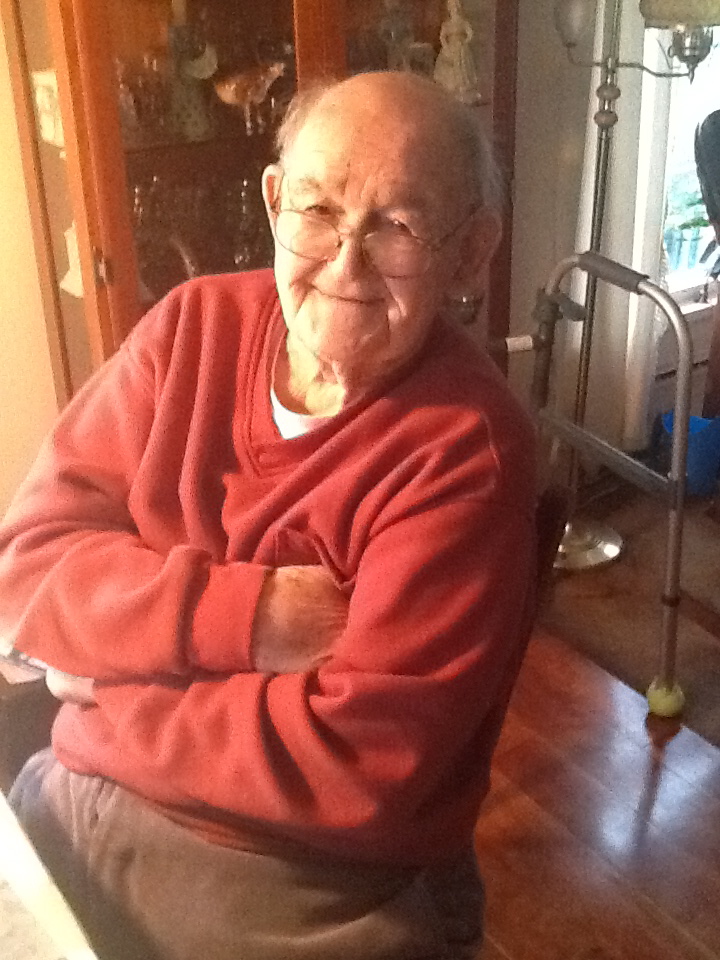 The Ingalls family has been farming in Hartwick Seminary, New York, for almost a century. Mr. Ingalls was born in 1919 and died in 2013. After graduating from college and serving in the Navy during World War II, he took over the family dairy business. After Mr. Ingalls’s father died, he sold off the dairy business and started growing gladiolas, sweet corn, melons, and u-pick berries. In this clip, Mr. Ingalls talks about growing food on his farm and the dangers of using pesticides.
RI: We raised a small quantity and we could see that people liked strawberries. We could see that you-pick was becoming popular. That was about the time that my oldest son was getting into it. He went to work with me and had maybe twenty acres or so of you-pick strawberries down here. The river was right over the ridge there and we took water from the river up there and put in irrigation. We could irrigate, frost protection, and everything like that. The sweet corn we got raising that too. We used to peddle that around Cooperstown to the stores and restaurants and all like that and got quite carried away with it all.
…
JR: Was it a lot of tourists like it is now, or more local people?
RI: Local people with freezers. Right now my second son I guess his mother took him you-picking over in the valley over there. He really quite liked that. The next thing I know he came back and put some blueberries in one of the pieces of our pasture. By then we had sold the cows. He’s got eight acres up there now, and at the end of this year they will be organic.
JR: Yes. You were saying that before.
RI: We had three cases of cancer in our family, kids. One had lymphoma when he was a little fellow, the other had bone cancer when he was in his twenties, one died. Where did it come from? Well, we’re finding that the seeds that we buy are all treated with chemicals before we buy the seed. You plant the seed, the plant comes up, the chemicals that were on the seed [are] absorbed into the plant. We had the corn, we sprayed it all. We thought we were great farmers. We sprayed it all and killed all the weeds. Beautiful crops we had like that, but what did I do to my children, you know? You think about that, you know? What phase of farming are we into now, you know? Right now we put in [drip] irrigation this year, and they sold over ten ton of you-pick blueberries here. I’m enthusiastic about it. Now, at the end of this year we will be registered organically.
Click here to listen to the full interview or to read the transcript. 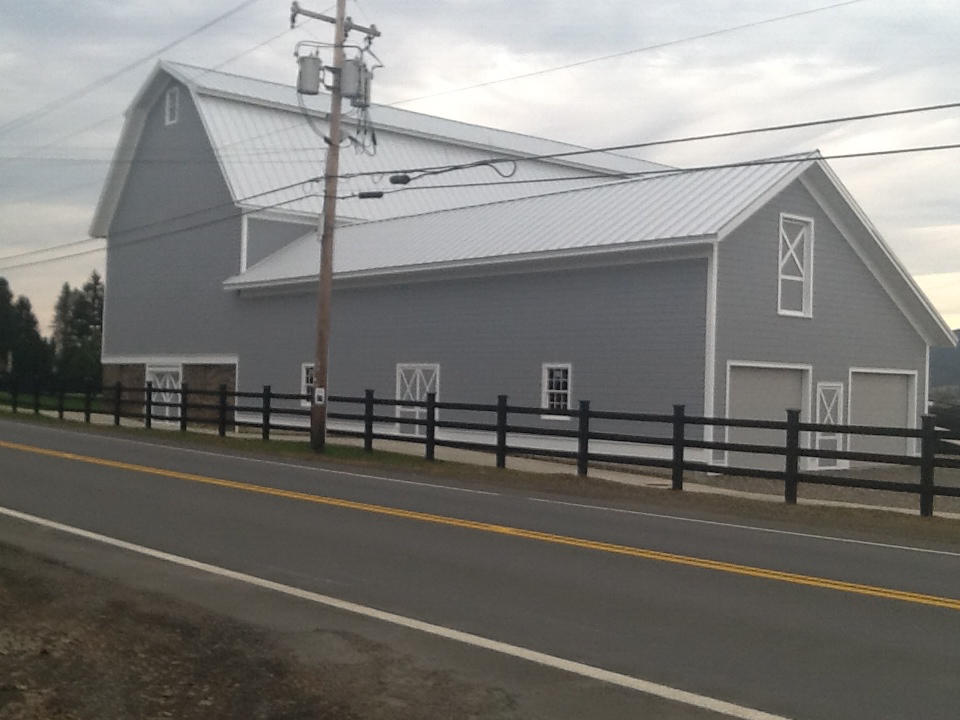