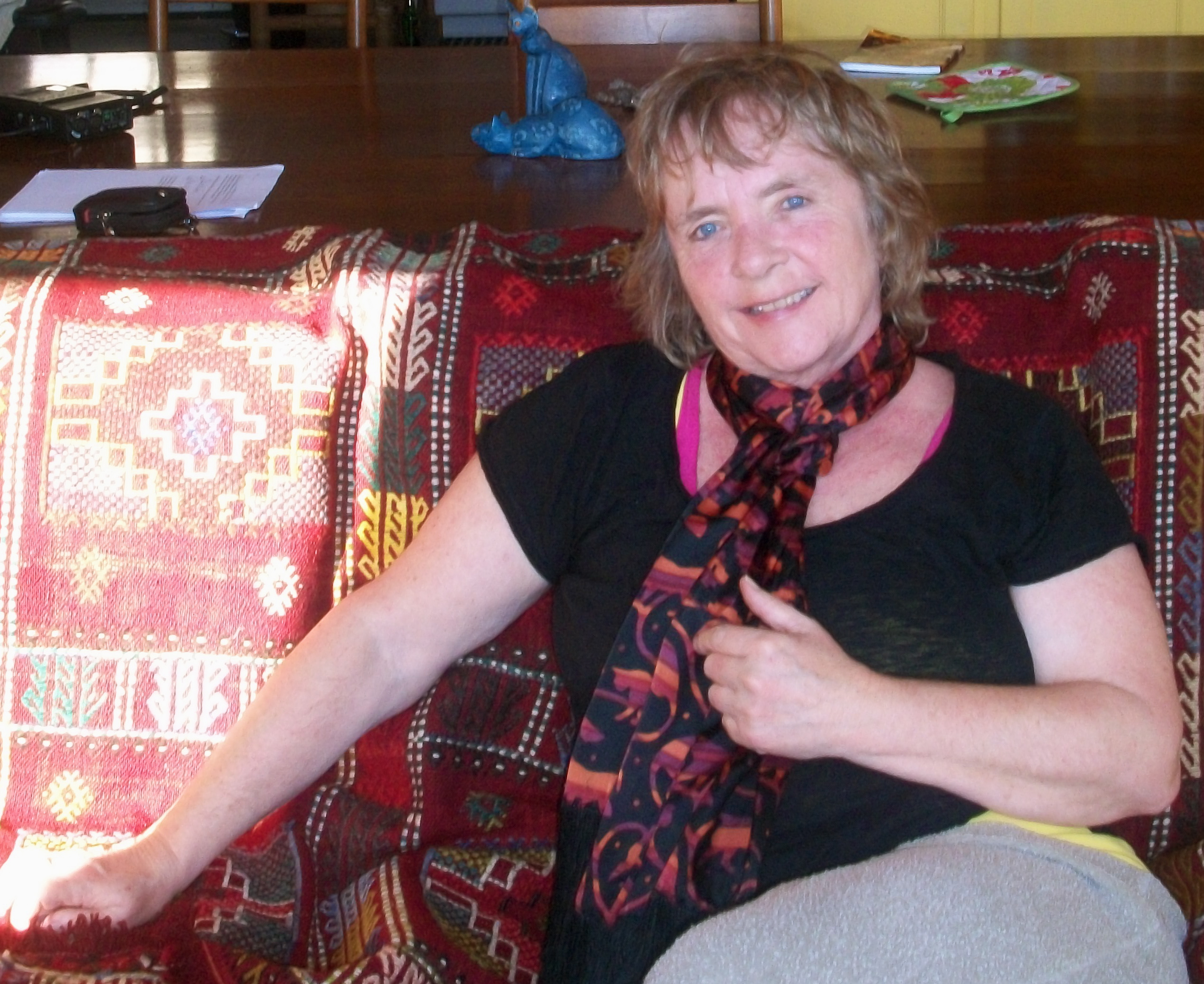 Ellen Weir was born in 1951 and grew up in Cooperstown, New York. She has been passionate about environmental issues from an early age. After receiving a master’s degree in clinical psychology from John F. Kennedy University in California, Ellen returned to Cooperstown and ran two small businesses, a boutique and a store selling health and beauty products. In this clip, she talks about her early environmental activism.
EW: Growing up in town in the woods in the water in the lake, fishing, you know I just had a natural love for everything that was out there. And swimming and water. I remember when I was eighteen or seventeen or maybe sixteen, I had a bikini on and I was down at the end of the lake. I had seen these huge boats on the lake. And I don’t know if I heard about it from someone, how they were polluting the water because they were too big. So I stood down at the end of the lake and I wrote “Don’t Pollute” on my stomach [Laughs] It’s just an image I have. I don’t know. I just knew what wasn’t good for the planet. My father was a staunch Republican and over the years we fought tooth and nails about coal and drilling and chemicals and this and that. I don’t think he ever… I think he was sort of surprised at where did I come from? “Where did this kid come from?” I’m not really sure. It must just be an accumulation of everything.
Click here to listen to the full interview or to read the transcript.